Author published in "Ecotoxicology and Environmental Safety" affiliate to

Apoptotic microparticles mediate the association between bisphenol A and subclinical atherosclerosis in a young population: A population-based study 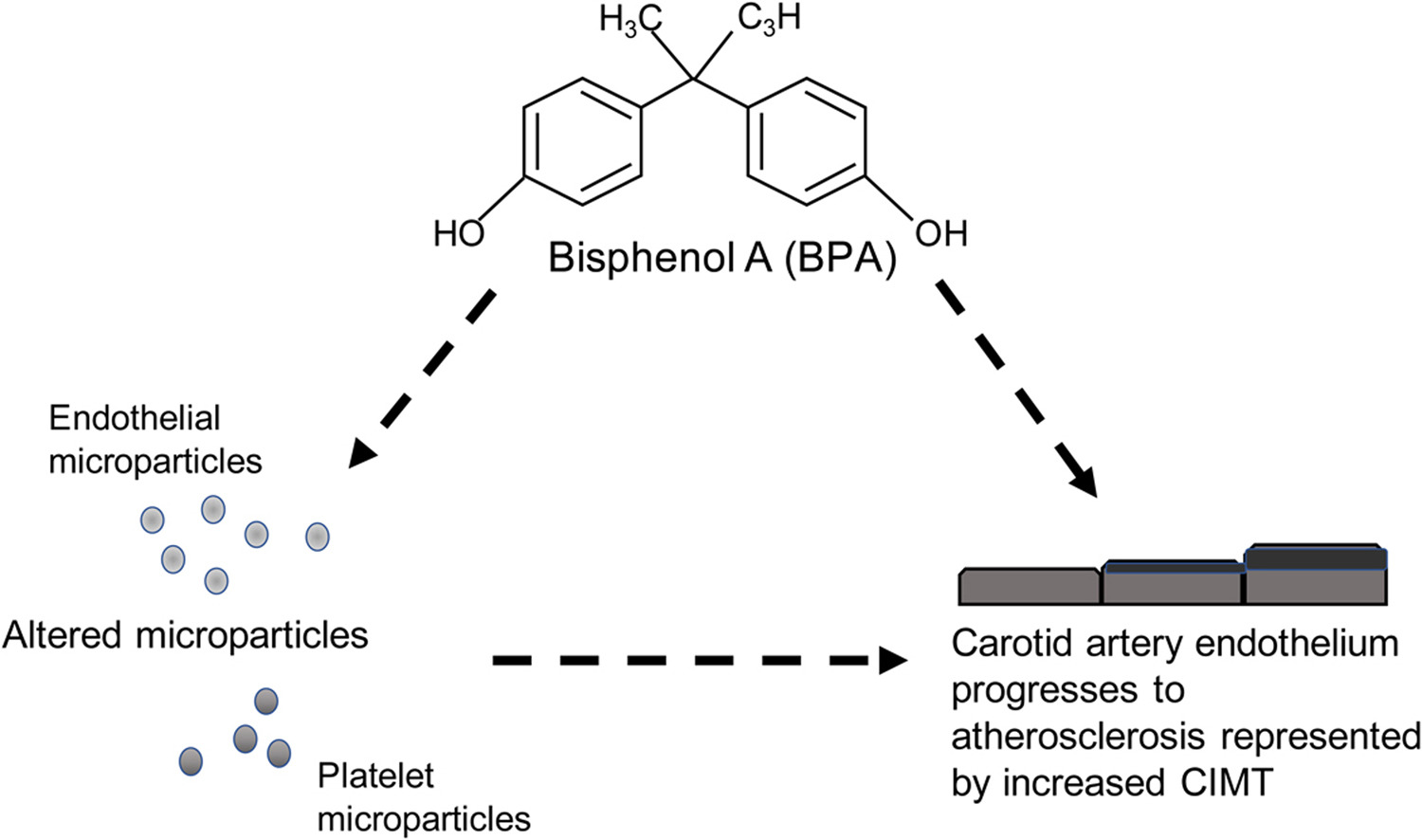